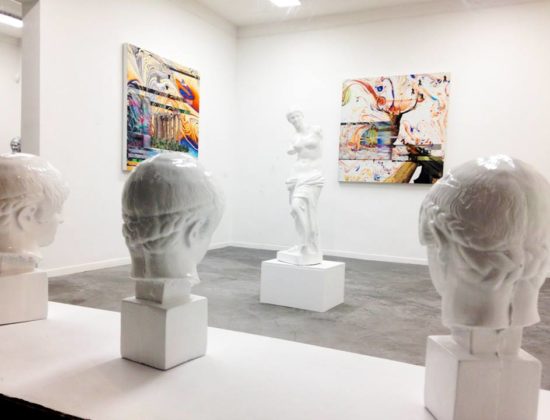 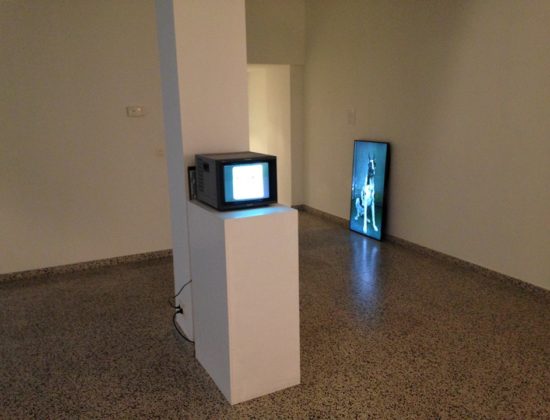 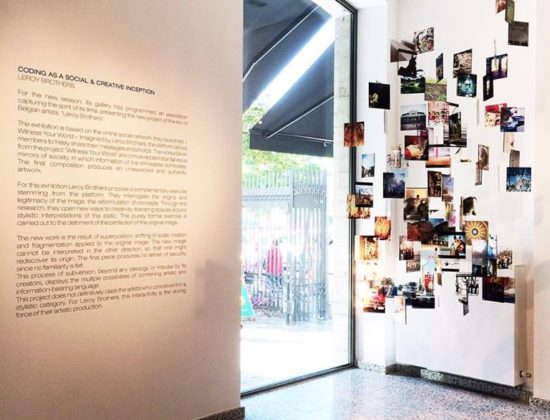 ifa gallery was established by Alexis Kouzmine-Karavaïeff in 2006-2007 in Shanghai’s contemporary art district. With a quality exhibition programme of principally Chinese contemporary art, and a supporting line-up of performances the gallery contributes to the dynamism of the area. Major exhibitions during that time include the solo shows of Park Sung-Tae (Korea) and sought-after young artist Liu Bolin (China).

Fall 2013, ifa gallery moves its premises to the heart and capital of Europe, Brussels.
Located in the old central district of Marolles, the gallery offers a dynamic programme with its main artists from China and new artists from the region.
At the meantime, a new exhibition space will open in spring 2014 in the district of Jing’An in Shanghai, where ifa gallery will continue to showcase some local artists.