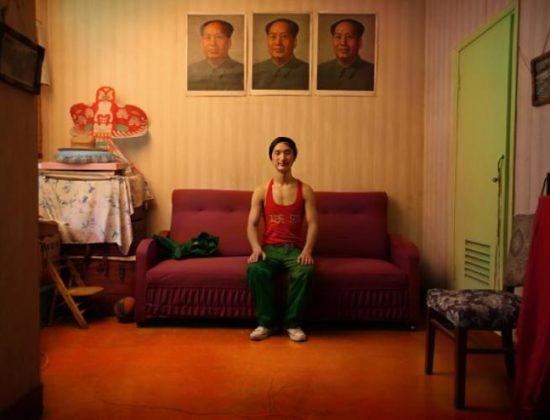 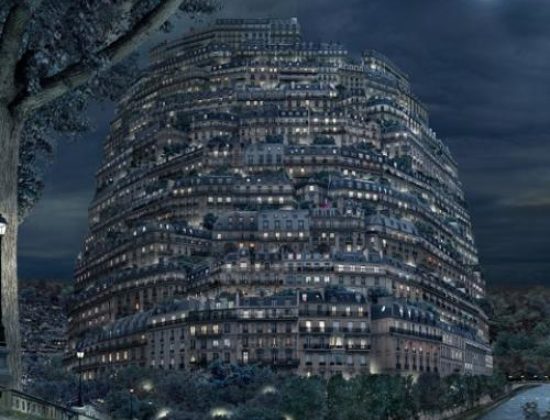 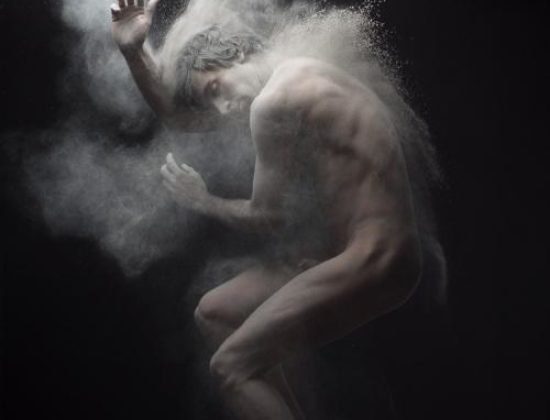 At the beginning, concept and creation of Espace Art 22, first exhibition space opened in Ixelles in 2006, take their origin in the meeting of two Contemporary Art Lovers.

Though issued from different horizons, the photographer Eric de Ville and Art Historian Didier Brouwers thought about a space which mainline remains the defense of emerging artists, Belgian or foreigners. The first space opened its doors in October 2006, with the exhibition of the now well-known street artist JonOne.

Discovering new talents is the moto.

Originality and technique, the relevant keys of the artists exhibited. In June 2014, Didier and Eric decided to open a second space to provide a new visibility to their artists in a famous popular area of Brussels, place du Jeu de Balle.

Both spaces defend in national exclusivity artists on long term basis.
Followed by confirmed collectors, Espace Art 22 and now Art 22 Gallery gave birth to new young art collections. Several of their artists are present in public collections, museums and worldwide auction sales. The ambition is to reveal quality and originality.