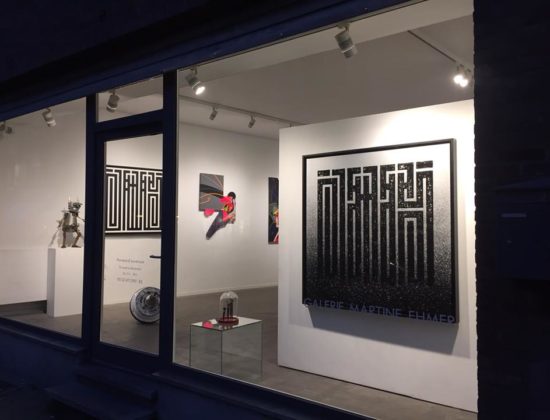 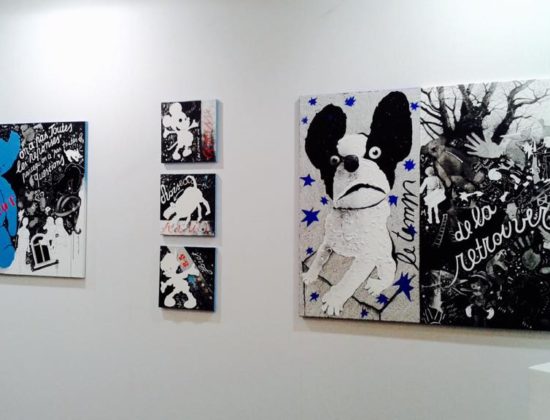 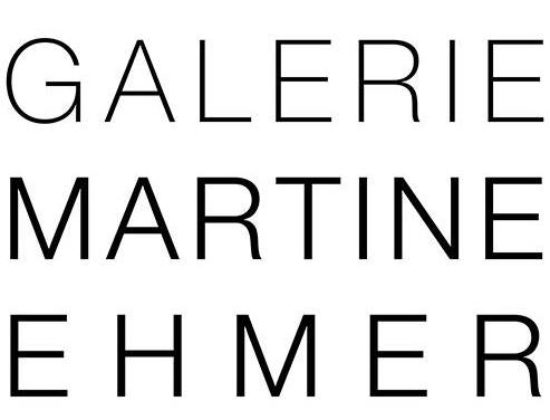 Founded by Martine Ehmer in 2004, the Gallery, originally called “Gallery Libre Cours”, is specialised in Contemporary and Urban Art. It presents and represents contemporary artists, both emerging and established.

The Gallery champions artists with diverse and multicultural profiles, working in a range of media going from figurative and abstract painting to photography, sculpture and video. Featuring both solo shows and collective exhibitions, the Gallery has a continuous exhibition program which changes every month.

Since 2005, the Gallery seeks to increase the international exposure and recognition of its artists and therefore consistently participates in national and international art fairs.
In January 2013, the Gallery changed its name and became the “Galerie Martine Ehmer”. Since then, the Gallery’s importance has constantly increased as evidenced by the opening of a permanent exhibition show room and the ever-growing list of artists.